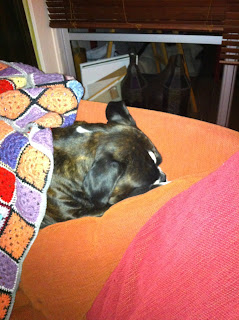 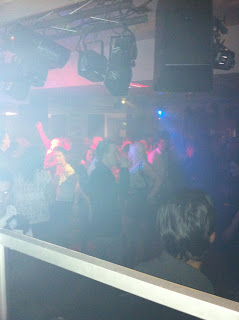 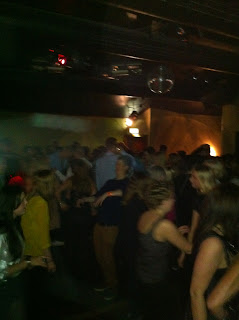 DJ on the road 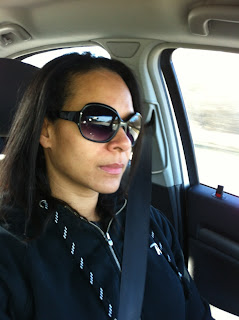 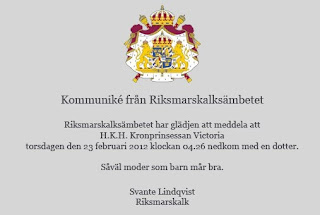 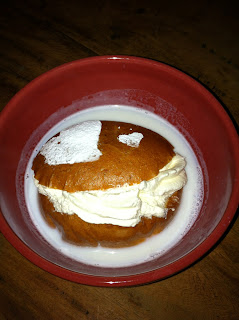 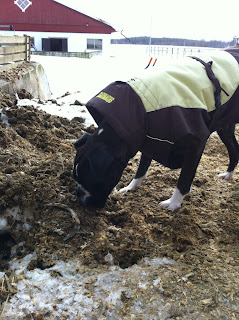 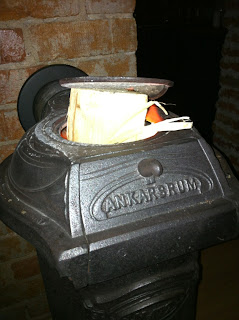 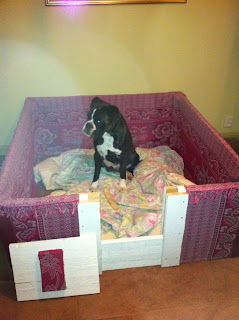 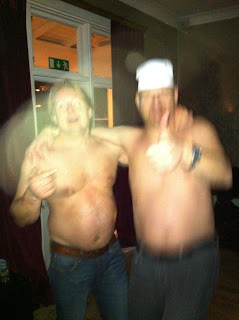 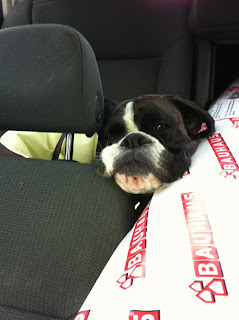 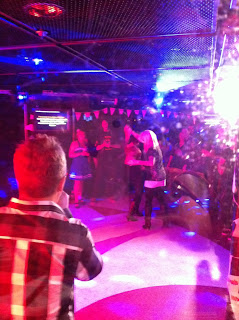 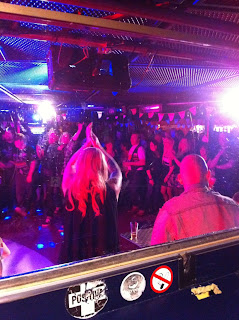 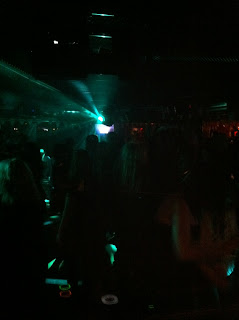 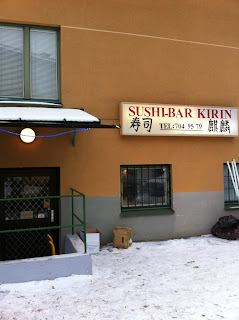 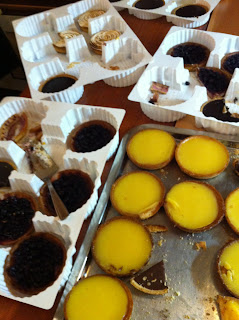 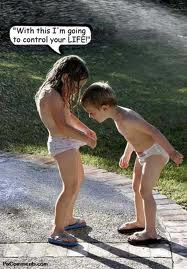 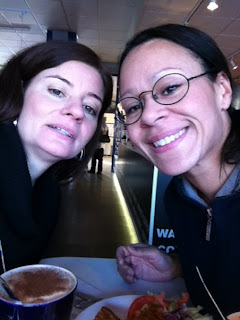 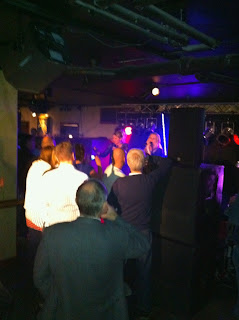 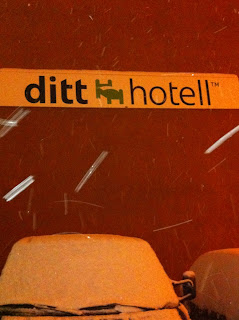 This happened on TAM airlines.

A 50-something year old white woman arrived at her seat and saw that the passenger next to her was a black man. Visibly furious, she called the air hostess.

"What's the problem, ma?" the hostess asked her
"Can't you see?" the lady said - "I was given a seat next to a black man. I can't seat here next to him. You have to change my seat"

- "Please, calm down, ma" - said the hostess
"Unfortunately, all the seats are occupied, but I'm still going to check if we have any."

The hostess left and returned some minutes later.

And before the woman said anything, the hostess continued

"Look, it is unusual for our company to allow a passenger from the economy class change to the first class.
However, given the circumstances, the commandant thinks that it would be a scandal to make a passenger travel sat next to an unpleasant person."

And turning to the black man, the hostess said:

"Which means, Sir, if you would be so nice to pack your handbag, we have reserved you a seat in the first class..."

And all the passengers nearby, who were shocked to see the scene started applauding, some standing on their feet."
Upplagd av Jonake Dreamell kl. 17:30 Inga kommentarer:
Etiketter: Kuriosa 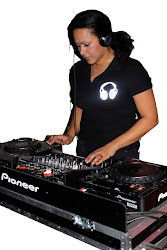